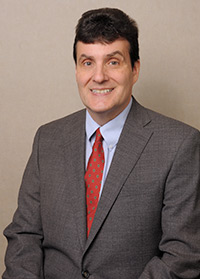 If you would like to email me, please verify you are a real person and not a spammer by clicking the "I'm not a robot" option. This will reveal my email address to you.